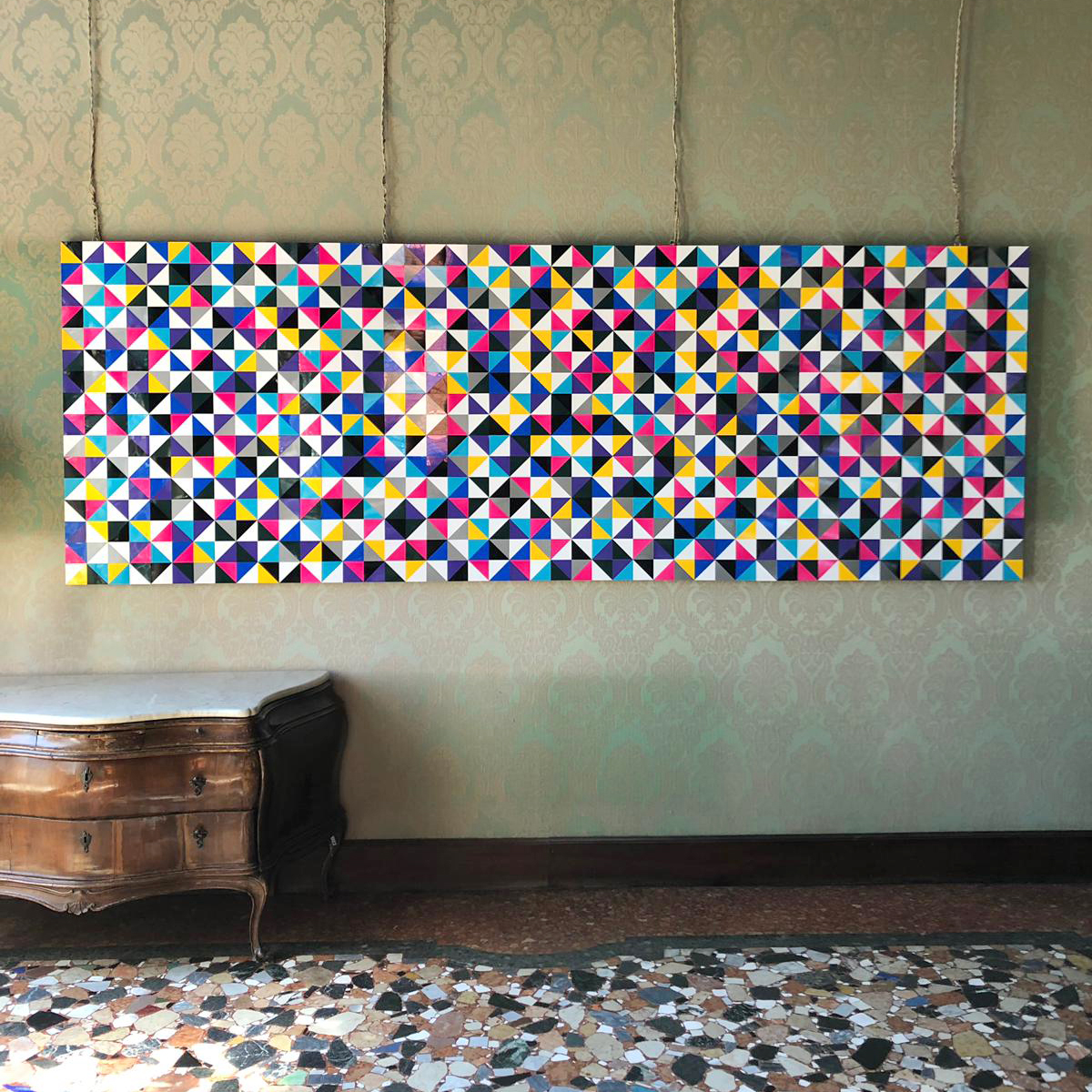 Dinner in honour of Gregor Hildebrandt

Opening week of the 58th Venice Biennial at Palazzetto Pisani

Gregor Hildebrandt, born 1974 in Germany, lives and works in Berlin.

His installations and objects celebrate the principle of addition in beauty. Although they are not strictly audio works, they are musical in a certain sense. Hildebrandt uses diverse storage media such as records, sound and video tapes, and cassettes and CDs and turns them into uncomplicated, visually stimulating works; simultaneously, they are nostalgic reminders of a range of musical creations.

The artist has things arranged, rolled out, wound up, accumulated and combined – then connects a large number of similar looking individual parts into a new whole through his creative artistic process.

Frequently, he has used magnetic tapes containing songs by The Cure, currently he is using material from the bands Grauzone and Einstürzende Neubauten. Each of Hildebrandt’s exhibitions is a staging of intricate plausibility, in which the individual object groups form parts of a sophisticated overall concept.

Gregor Hildebrandt is Professor at the Akademie der Künste in Munich, Germany.