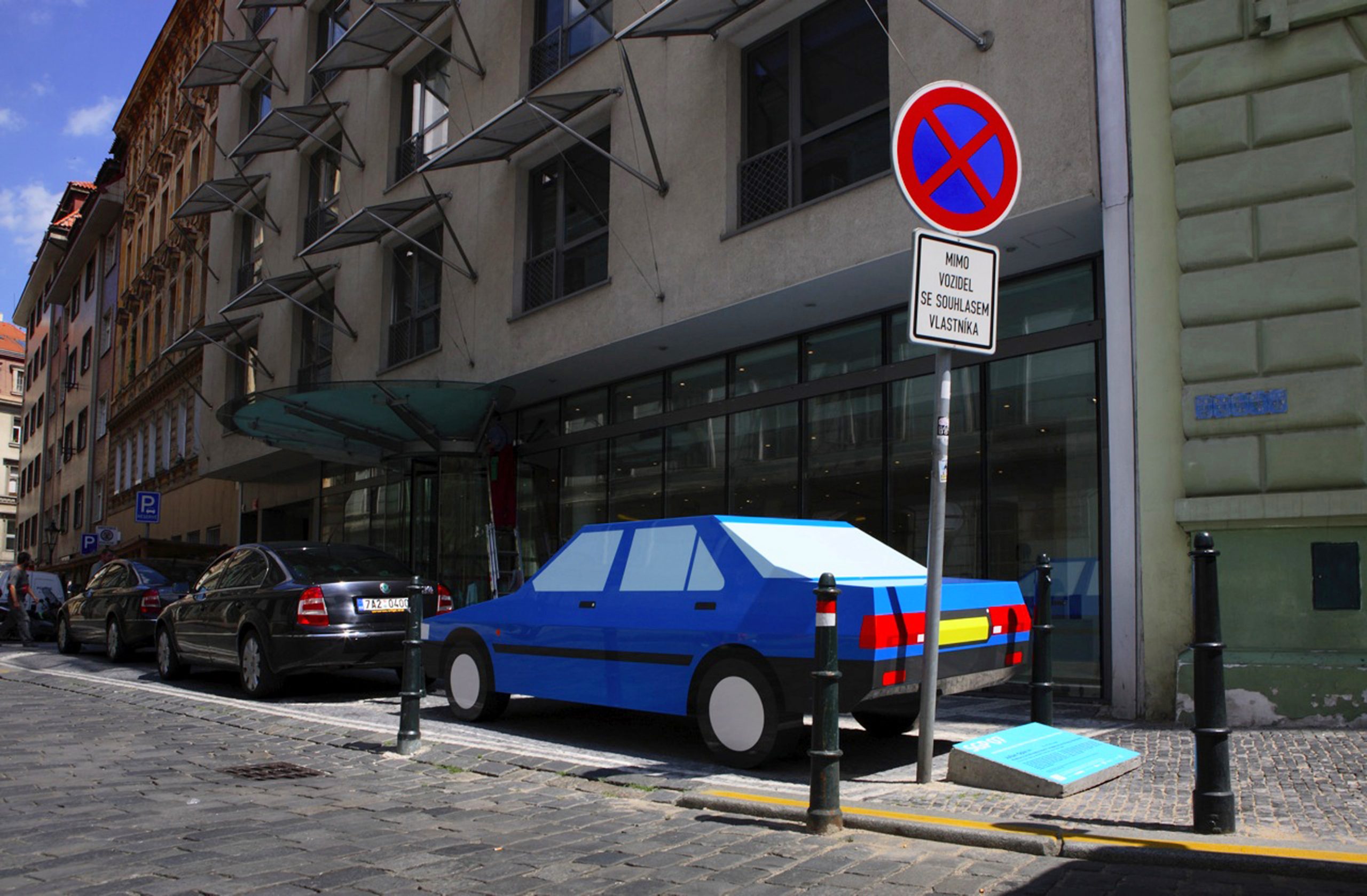 Imagine you are driving a blue Honda, 2004

In 2001 the reputation of Julian Opie transcended the boundaries of contemporary visual art when he designed the cover for an album by the British group Blur entitled Best of Blur. Throughout his work in various media, Opie distils images into their essential forms, eliminating all extraneous information, creating seemingly standardized versions of reality. His works can be seen in major collections and museums world-wide, including The Tate Modern, London, MOMA, New York, MOMAT, Japan and the Stedelijk in Amsterdam.

Born 1958 in London, United Kingdom
Lives and works in London